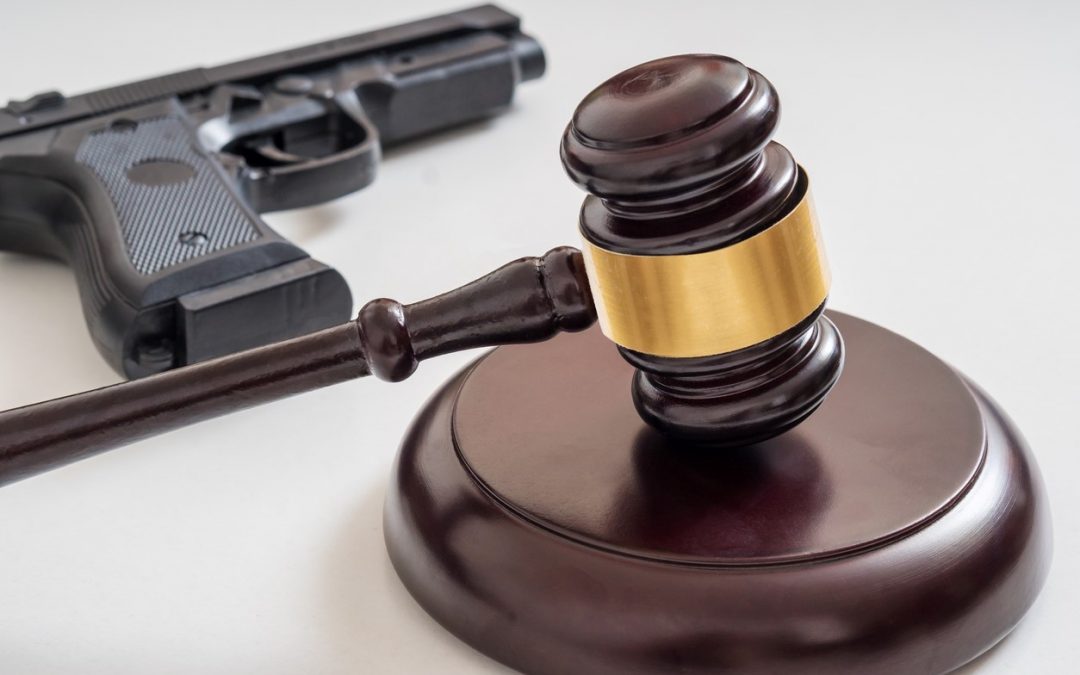 The judges’ panel voted 2-1 to declare that the law was an “an almost total ban on semiautomatic” rifles for youths.

They found that it violates the Second Amendment of the US Constitution which guarantees the right to private gun ownership.

This law was passed in response to Congress’s failure to pass gun control legislation.

The law was in effect from 2019, and raised the minimum age for sale of rifles and shotguns from 18 to 21 years. This court ruling restores the minimum age back to 18. California’s minimum legal age for sales of cannabis, alcohol, or tobacco products is 21.

“America would not exist without the heroism of the young adults who fought and died in our revolutionary army” Judge Ryan Nelson wrote in the 100 page ruling of the San Francisco-based 9th US Circuit Court of Appeals, overturning the law.

“Today we reaffirm that our Constitution still protects the right that enabled their sacrifice: the right of young adults to keep and bear arms.”

This was no unqualified win for gun rights.

The ruling confirmed that the state requires that anyone under 21 years old who is not in the military, law enforcement or law enforcement must have a hunting license before they can purchase rifles or shotguns.

According to the Firearms Policy Coalition which brought the case, told the associated press that it hoped that the quashing of the ban on guns under 21 will encourage the removal of all age-based restrictions.

Rob Bonta, the California Attorney General, has not yet responded to the ruling. The Centers for Disease Control and Prevention (CDC), which released data last month, shows that guns have overtaken car accidents to be the leading cause for death for children and teens in the United States for 2020.

The data show that over 4,300 young people were killed by firearm-related injuries in the same year.

US civilians own more than 390m guns