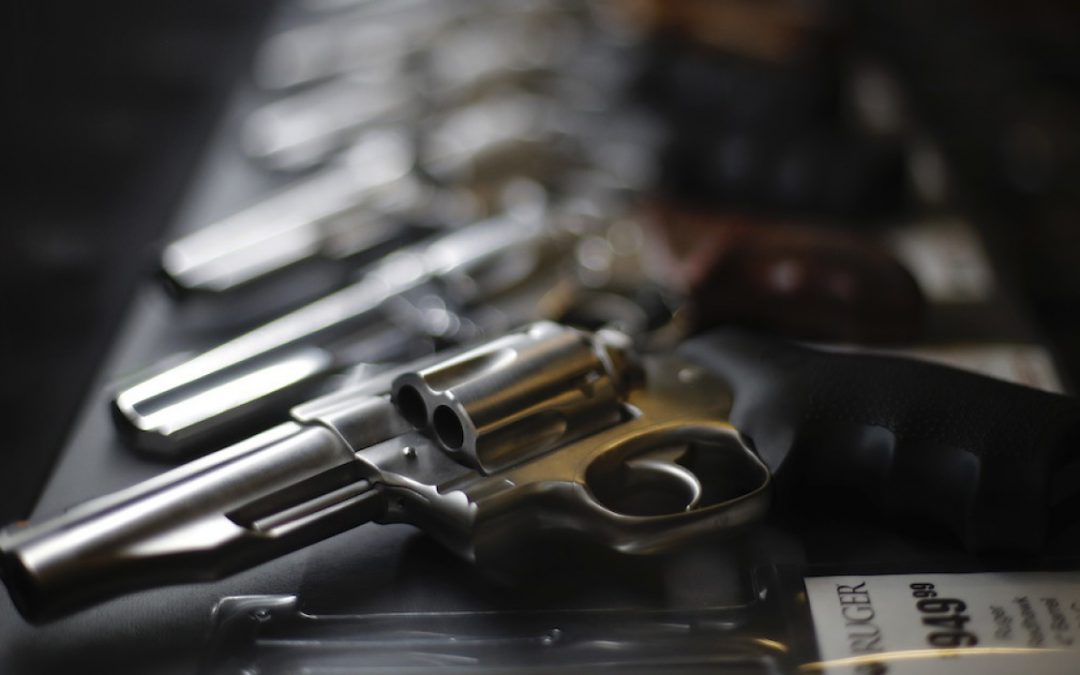 A federal court ruled on Tuesday that the United States’s ban on handguns for adults under the age of 21 is unconstitutional.

The 4th Circuit Court of Appeals, in a 2-1 vote, determined that the Second Amendment extends to 18- to 20-year-olds after a federal law barred them from purchasing pistols from licensed firearm dealers.

“Our nation’s most cherished constitutional rights vest no later than 18,” Judge Julius Richardson wrote in the decision.

The court applauded Congress’s efforts to curb violence, though it insisted the move was a violation of adult gun rights.

“We appreciate the seriousness of gun violence in this country and applaud Congress’s laudable desire to curb senseless violence,” the ruling said. “But we also recognize that the Second Amendment embodies a fundamental, pre-existing right that enables ‘the people’ to preserve their own life, liberty, and property.”

“History makes clear that 18- to 20-year-olds were understood to fall under the Second Amendment’s protections,” the court added. “Those over 18 were universally required to be part of the militia near the ratification, proving that they were considered part of ‘the people’ who enjoyed Second Amendment rights, and most other constitutional rights apply to this age group. And Congress may not restrict the rights of an entire group of law-abiding adults because a minuscule portion of that group commits a disproportionate amount of gun violence.”

Natalia Marshall and Tanner Hirschfeld, two young adults hailing from Virginia, were listed as plaintiffs in the case that was brought about in November 2020. Marshall, who wanted a handgun for protection following a series of confrontations from an abusive ex-lover, was unable to acquire one.

“Her mom got a protective order against him because he was abusive,” her attorney explained at the time the lawsuit was announced. “He violated that. He was found with guns and drugs, didn’t show up to court.”

“She works on a rural horse farm in the area, is alone a lot, and she wanted to go buy a new handgun for defense, and she can’t do it,” he added.

The suit named the Bureau of Alcohol, Tobacco, Firearms, and Explosives in addition to Attorney General Merrick Garland as defendants.

CLICK HERE TO READ MORE FROM THE WASHINGTON EXAMINER

“The majority’s decision to grant the gun lobby a victory in a fight it lost on Capitol Hill more than fifty years ago is not compelled by law,” he wrote. “Nor is it consistent with the proper role of the federal judiciary in our democratic system.”

In most states, those over the age of 18 can buy rifles and shotguns from federal firearms license holders, though in all states, they are precluded from purchasing handguns from them. Adults under 21 “may acquire a handgun from an unlicensed individual” provided they are not forbidden from owning a firearm by law and the transaction occurs in the same state, according to the ATF.