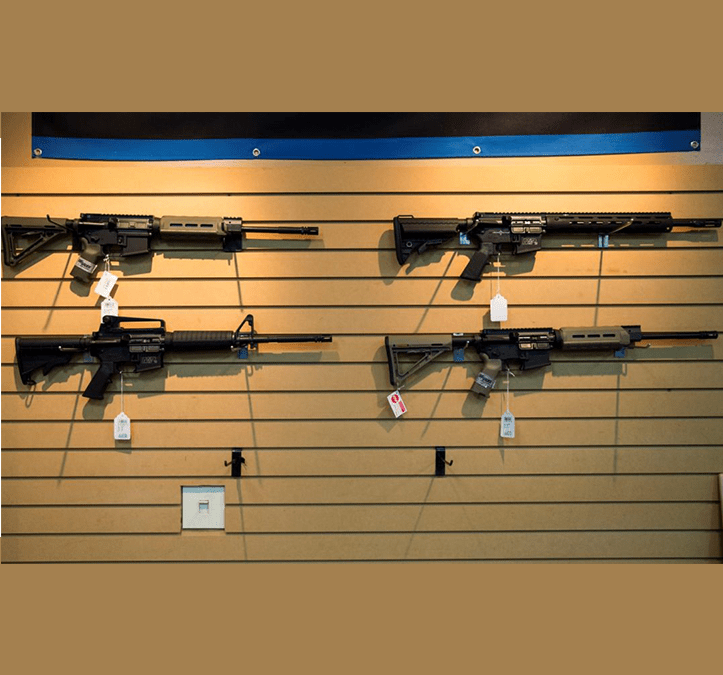 An Oregon judge sided against local officials and a gun control group on Thursday as he dismissed a challenge to a Second Amendment sanctuary ordinance that was previously approved by voters.

Columbia County Board of Commissioners requested a court review of the Second Amendment Sanctuary Ordinance on May 25, which prohibits law enforcement in the locality from enforcing most federal gun control provisions. Officials at the time did not seek to “invalidate” the proposal. Instead, they sought to “get answers to the many legal questions raised by it.”

Everytown for Gun Safety, a gun control advocacy group, and Oregon Attorney General Ellen Rosenblum then entered their own court filings in opposition to the sanctuary ordinance. Despite their opposition, Judge Ted Grove ruled no “justiciable controversy” was present to warrant a legal decision on the matter.

“While a governing body may seek review of an ordinance, even one that incorporates initiative measures, judicial examination still requires a justiciable controversy,” Grove wrote. “Petitioners have not demonstrated such a controversy.”

Sarah Hansen, an attorney for Columbia County, said Grove erred in his determination. She also indicated that authorities are unsure whether they will seek an appeal on the matter.

“I strongly disagree with Judge Grove’s decision that there is no justiciable controversy in this case and his dismissal of the petition for validation,” she told the Columbia County Spotlight.

CLICK HERE TO READ MORE FROM THE WASHINGTON EXAMINER

The Gun Owners of America, a prominent pro-Second Amendment organization that said it fought Everytown for Gun Safety alongside other like-minded groups in the court battle, lauded the judge’s ruling.

“The Columbia County Commissioners and Everytown for Gun Safety tried to diminish the credibility of Second Amendment Sanctuary Ordinances but failed to show any actual controversy before the court,” GOA’s Senior Vice President Erich Pratt said in a statement. “As over 60 percent of municipalities in the United States have passed SASOs, this case marks a huge victory for not only gun owners in Columbia County, Oregon, but Second Amendment supporters nationwide.”